Nirav Tolia is an über-successful entrepreneur who studied at Stanford University before working for Yahoo! and going on to found his own businesses including Epinions and, most notably, Nextdoor. With his wife Megha and their three children, Nirav is currently enjoying an extended sabbatical in Florence as a member of Palazzo Tornabuoni.

Nirav Tolia:
Honestly, it’s an honor. I’m a huge fan of the publication. This is our second attempt to do a year-long sabbatical in Florence. We originally arrived in August 2019, but we went back to San Francisco in early March when Covid started to ramp up in Italy. We watched as Italy handled it better than America and decided to come back. That entire time, we were reading The Florentine and really enjoying it.

HF: What we have in common is the central idea of community. This is what Nextdoor was about when you launched it, right? Maybe you could talk me through your career so far and what community means to you?

NT: Community has been a driving force personally and professionally my entire life. It’s not just a business tool; it’s something that I believe in and it’s as important to me as anything after family, faith and health. I’m the son of two Indian immigrants who came over to America after they married. I was born on the East Coast, but we moved to Texas when I was one or two years old, and so my memories are of growing up in Texas. Texas is a place where community is a big part of its identity. We joke that Texas is going to secede from the United States and become its own nation, and that sense of Texas pride, southern pride, pride as a whole is a very strong unifier. I remember growing up being part of two communities: Odessa, a small city that few people have heard of, and the Indian-American community—my parents were part of that, because they were (and are) both physicians, and they were the second and third Indian physicians to come to West Texas. The other thing about Texas is football: American football is a huge focus there. Football also creates community; it makes you feel like you’re on a team and, whether you’re a supporter of a team or in a team, that’s just such a big part of what makes it special. Community is about shared experiences. At its core, the notion for me that’s so powerful about community is that together we can accomplish so much more than we can individually. That to me is, in a nutshell, the power of community.

NT: Yes, and it was through this community I was lucky enough to meet the founders of Yahoo!, which had just been started. They were looking to hire people and no one really wanted to go work for a company called Yahoo! (this is before they went public and before the Internet boom). I was lucky enough that, with no experience and no qualifications, they agreed to hire me. I convinced my parents that I would take a year before going to medical school and work at Yahoo!.

Here’s a funny story. Before Yahoo! became well-known, there was a chocolate milk company in the United States called Yoo-hoo. The Indian community in West Texas were so sad that I wasn’t going to medical school, and they had no idea about this company called Yahoo!—they thought I was delivering milk as a milkman! In hushed tones when my parents were at some event, they’d whisper in the corner, “Can you believe Dr. Tolia’s son? He was so smart, got into Stanford, he was going to be a doctor… now he’s a milkman? We’ve got to make sure that doesn’t happen to our children!” 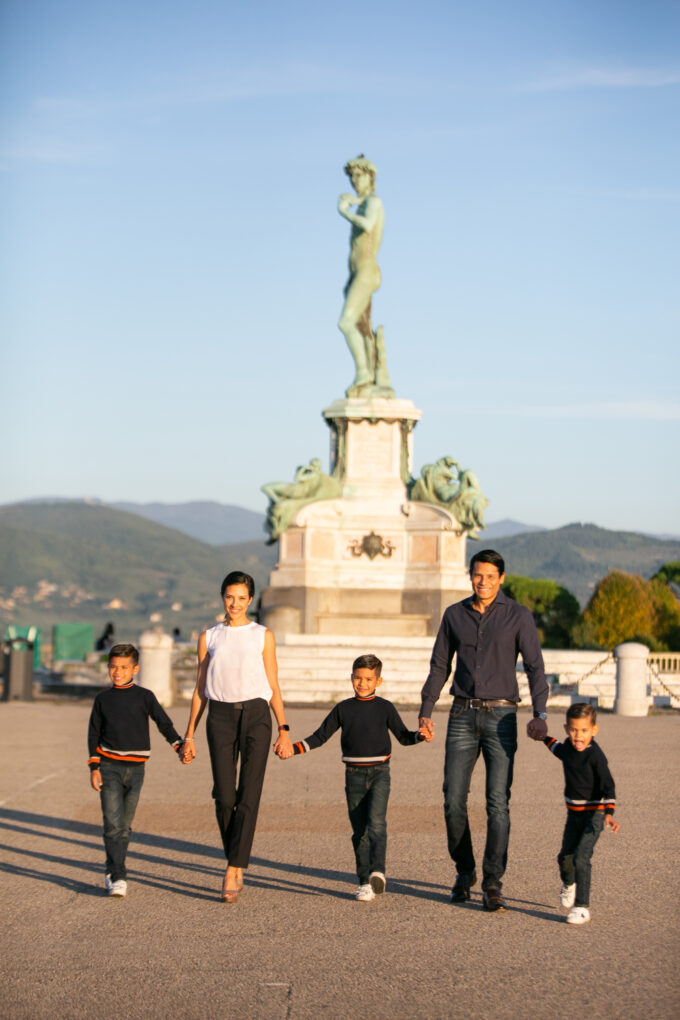